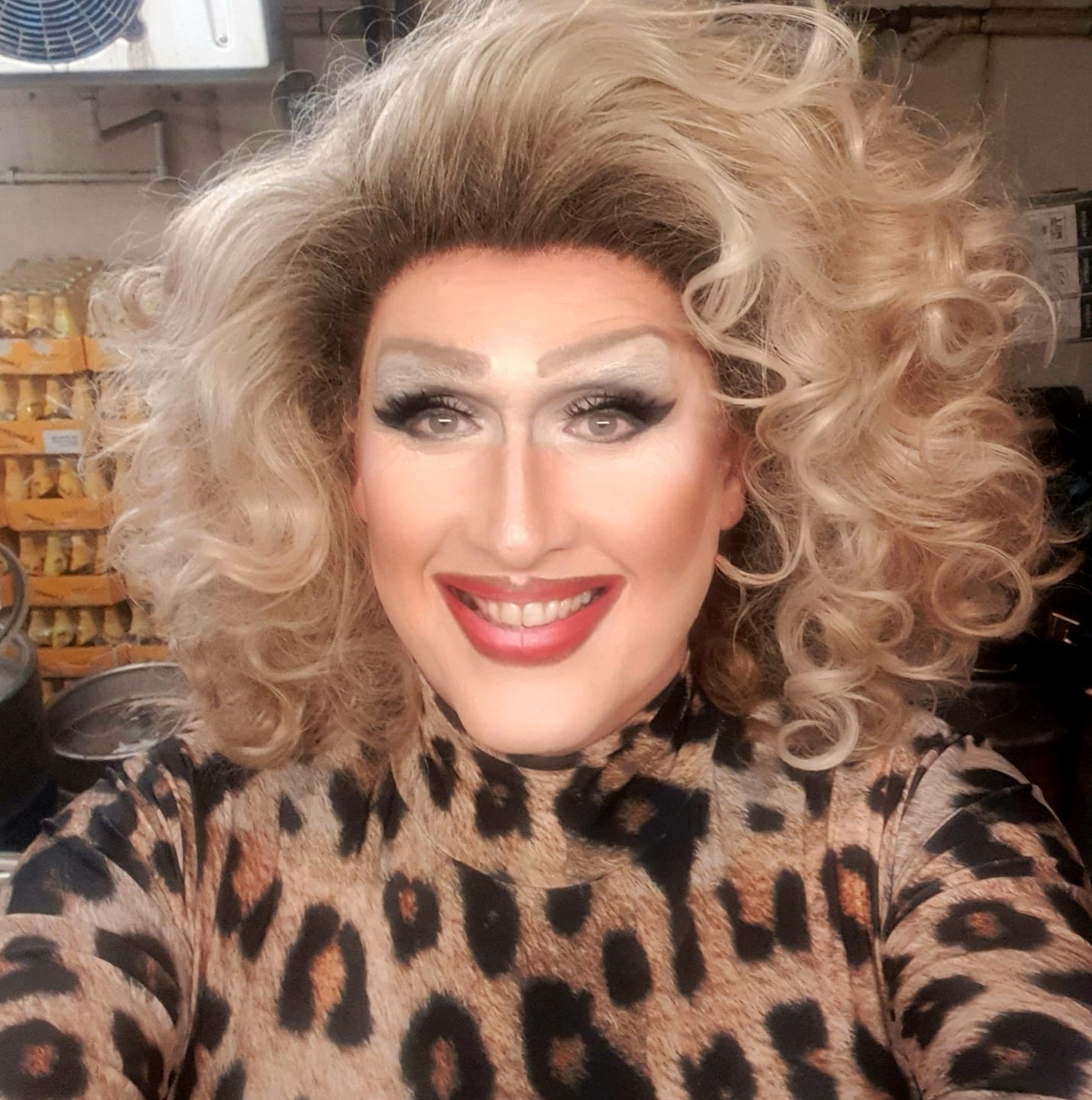 FRIDAY 7th OCTOBER we have an amazing night of comedy and music, with the irrepressible talent of Wilma Ballsdrop and friends, as well as the soul funk vibes of Cardiff’s Funky Love Posse, all to raise funds for the Yogamobility – we hope you can come along and join in the fun.

Wilma the Welsh Warbler and giantess, has taken the London cabaret world by storm, with seven residencies across the city, being dubbed ‘The Queen of Soho’ by Time Out. 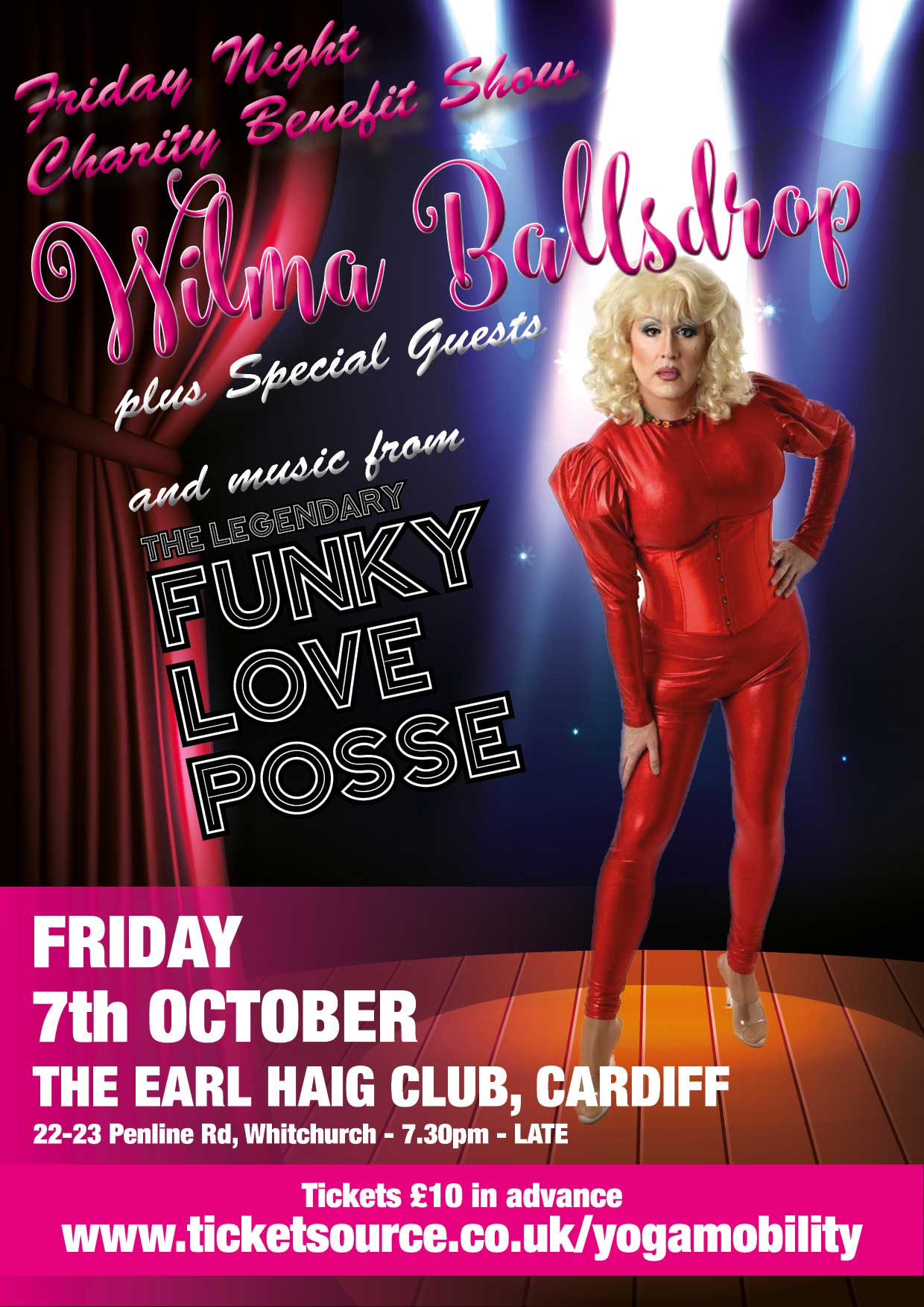 BUY TICKETS HERE
Her powerhouse vocals and crap jokes have seen her become a London Pride’s Got Talent grand finalist, and she has been nominated for a Boyz cabaret award.

She was found in a cardboard box in Cardiff in 1̶9̶6̶9̶ 1988, the lovechild of Harry Secombe and Ruth Madoc, conceived backstage at a Pwllheli Butlins variety show.

In her varied career she has been a hand model for Atrixo, the face of Kwik Fit, the body double for the alien queen in ‘Aliens’ (running around in black PVC for two weeks) and she was in Bananarama for six minutes in 1988. 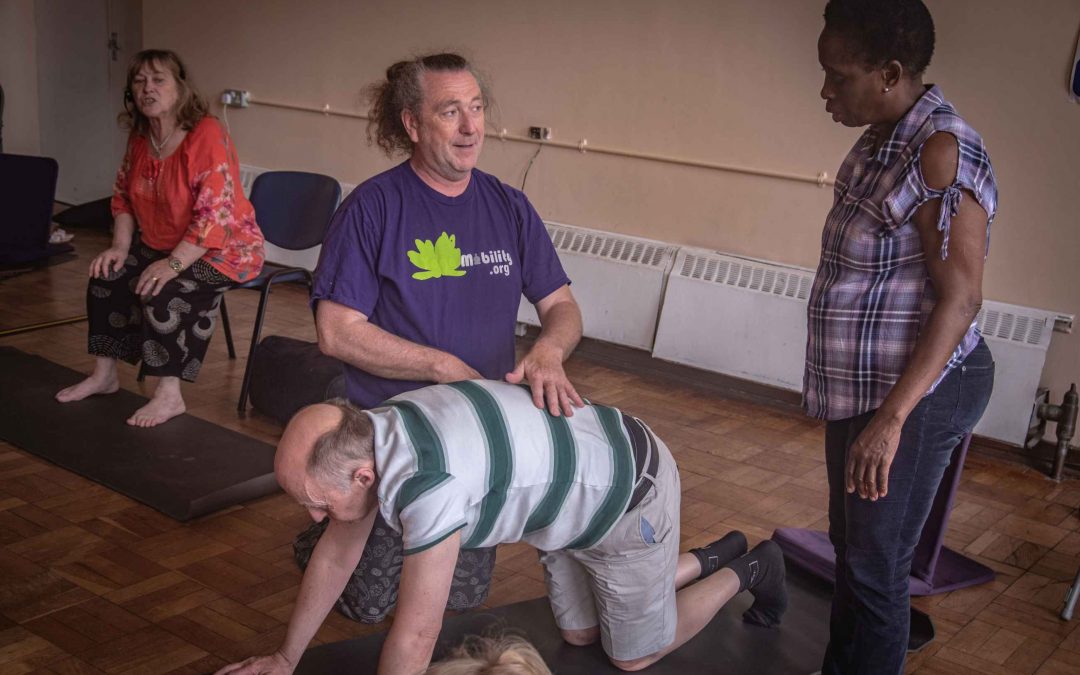 Vote for Yogamobility to win The People’s Award 2022

Yogamobility has been shortlisted to win £5,000 as part of the People's Awards 2022 scheme so please vote for us by clicking the image below 🙂 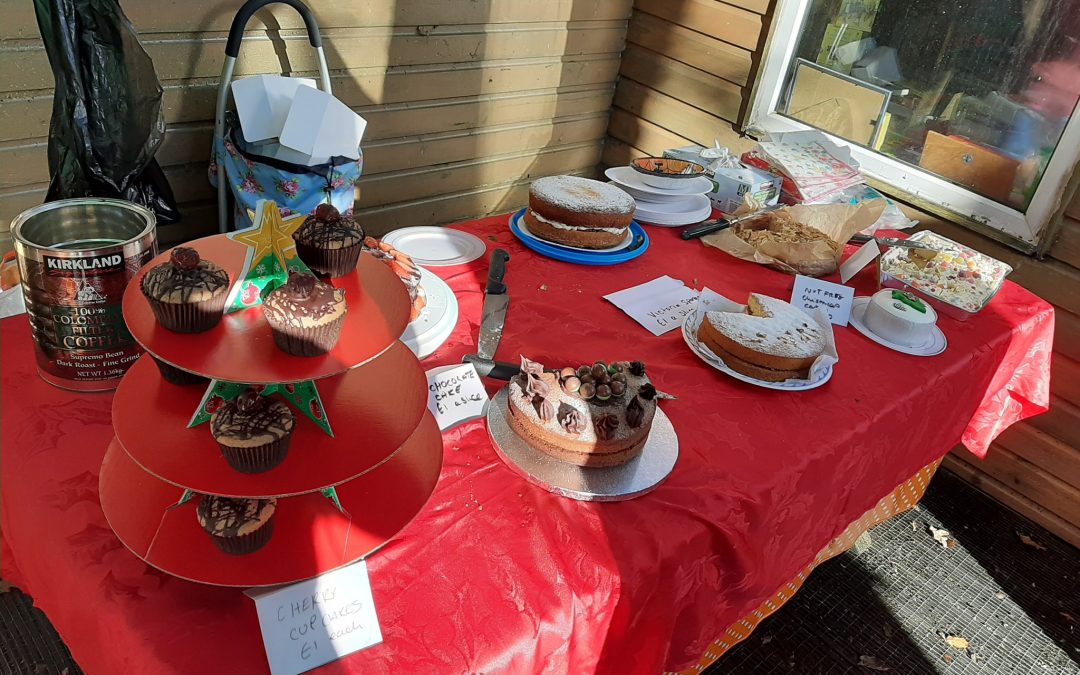 Come and join us on Sunday 20th November for a fabulous day of music, food, crafts and feats of incredible strength, at the Woodland Retreat Winter Fayre with all proceeds going to support Yogamobility. The Fayre begins at 11am in the morning and runs until 4pm in the... 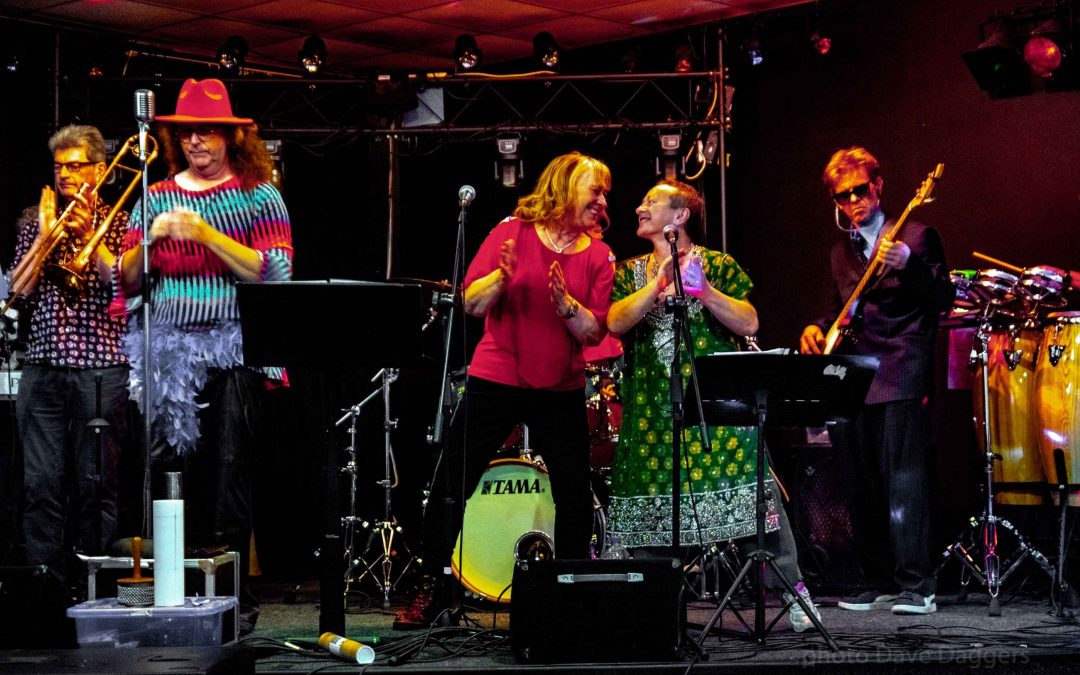 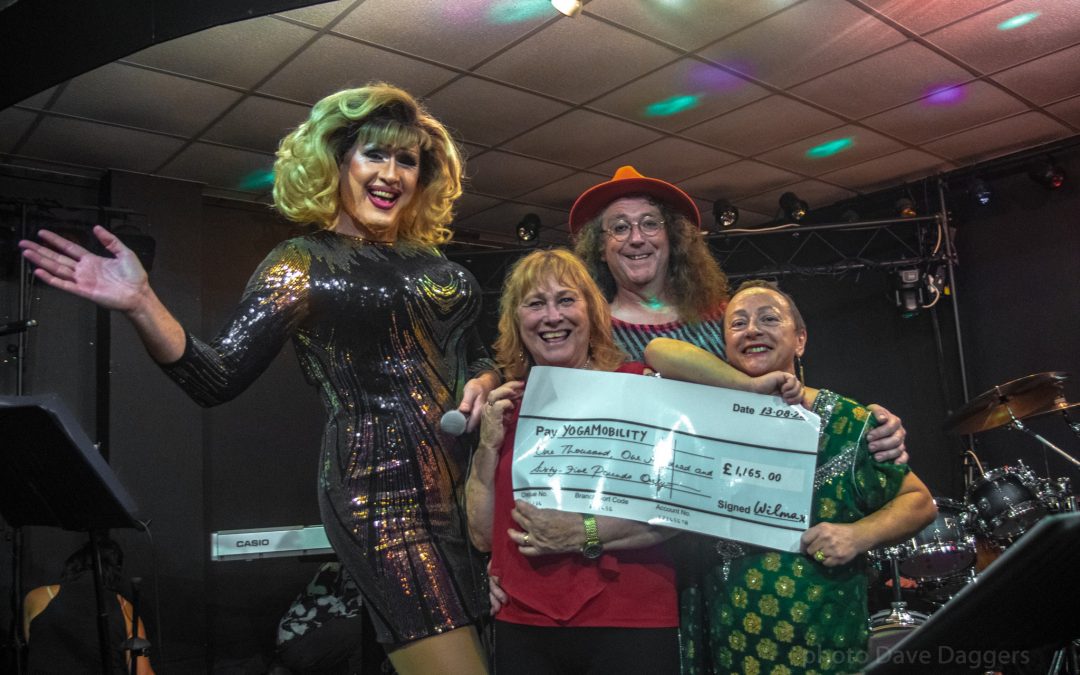 Wow - what a night that was for everyone involved and we raised over £1000 for Yogamobility so thank you to everyone who attended 🙂 Massive super thank you, to the amazing Wilma who - not only performed an amazing show on the night along with many of her fellow... 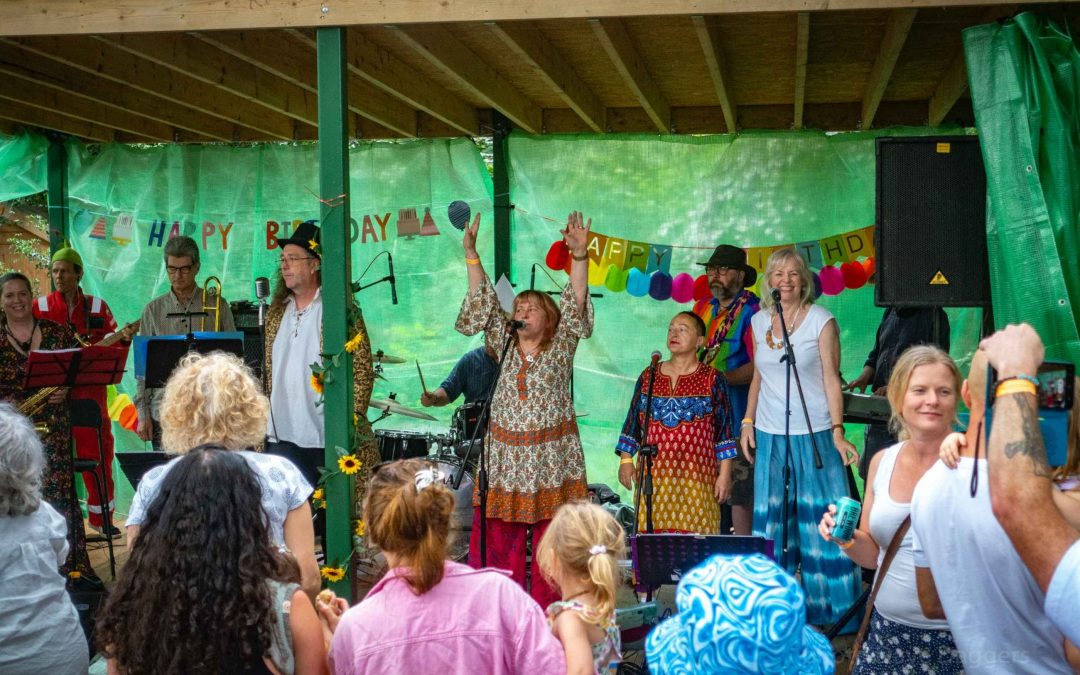 Woodfest was an amazing success with a great bunch of very nice people - musicians, techs and many more - providing their time and effort to make the day a huge success with great music from Aquababes, Iron Man, Stompers, Dave Daggers, Omega Two and the legendary... 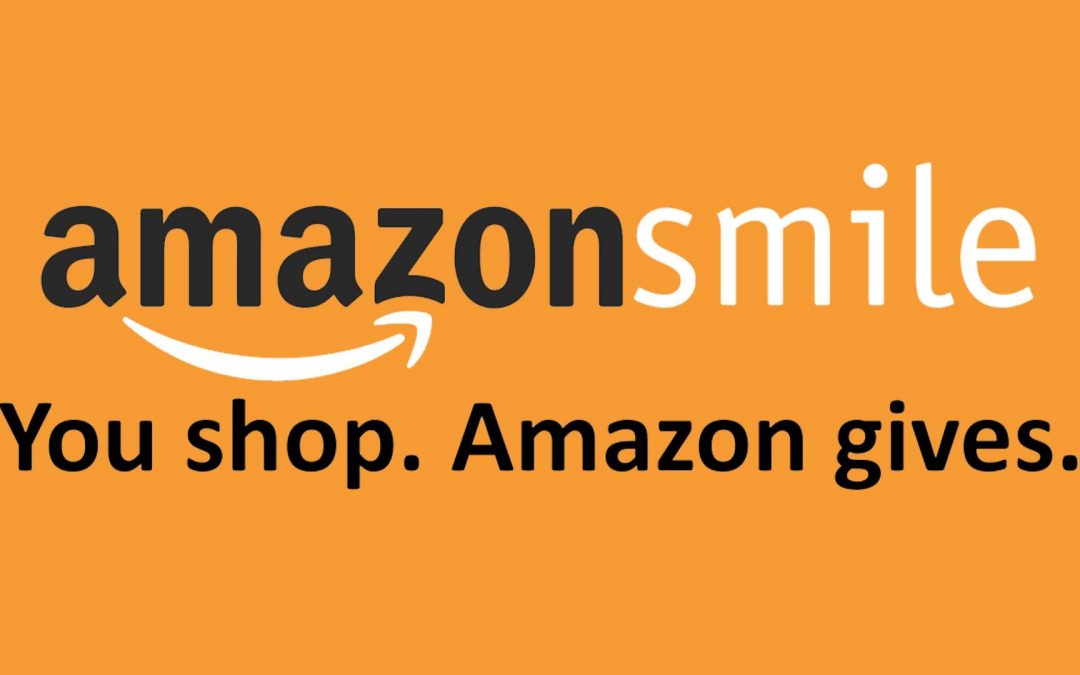 If you are not already an AmazonSmile member, simply sign up at the website smile.amazon.co.uk and when prompted to choose your charity search for YOGAMOBILITY to start generating donations, at no cost to you. Then 0.5% (1% during Prime Days) will be donated to...